EQ WORKOUT #64 Why is Emotional Intelligence Important in Teams? 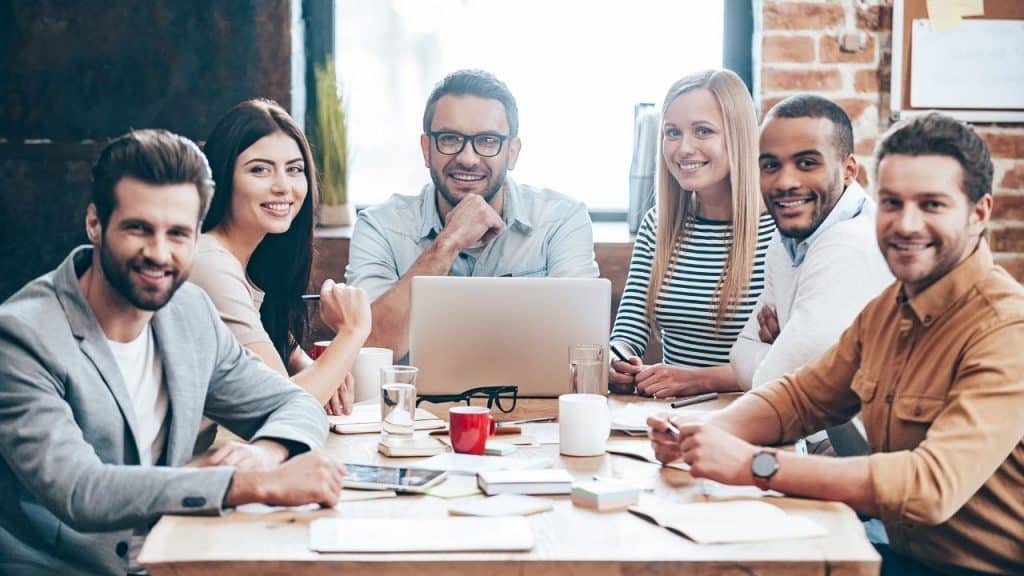 Teams are an ever-increasing reality in our work world. And, because of this, we need to learn how to become more emotionally intelligent! It’s the only way we can grow together and have effective, productive, and healthy team environments.

Have you ever wondered why some teams are able to handle challenges and others aren’t? Why, in some teams, critical questions are brought to light, but in others, they’re not?

It comes down to emotional intelligence (EQ). Let’s look at why it’s important for teams and what impact it will make on our work.

If you ask someone, “what’s the best team you’ve been on?” they’ll bring up some of these common responses:

And if you ask people about the worst team they’ve been on, the reasons are the opposite!

Google did a study to determine what makes some teams work and others not. They analyzed a variety of teams and factors that make them work. They were looking for the “secret sauce” of effective teams.

The answer? Psychological safety. Here are some characteristics of what it looks like in a team setting:

Psychological safety is the foundation of a strong team. It’s what allows people to put in their best work—they feel safe enough to show up with all their ideas, knowledge, and skills to benefit the team. Emotional intelligence is so important to create psychological safety in a team.

Teams change and adjust as they move through projects or stages. And it makes sense—you get a group of diverse people together, it’s going to take some time to figure things out!

There are four stages of building a team, and each step has an important connection to emotional intelligence. The four-team stages are:

As you can see, emotional intelligence is a fundamental building block to creating a healthy, high-performing team. EQ starts with each individual person—let’s work together to keep growing our EQ and contribute as a high-functioning, healthy team member!

Take some time to reflect on your experiences of being on a team.

What was the best team you were ever part of? And, what made it so good?

What was the worst team you were ever part of? And, what made it so bad?

Can you see a connection between higher levels of emotional intelligence and great team performance?

You may also like this YouTube video I recently recorded which explores today’s topic in more depth.

PrevPreviousEQ WORKOUT #63 How Do You Manage Anger in the Moment?
NextEQ WORKOUT #65 Five Steps to Manage Your Emotional TriggersNext