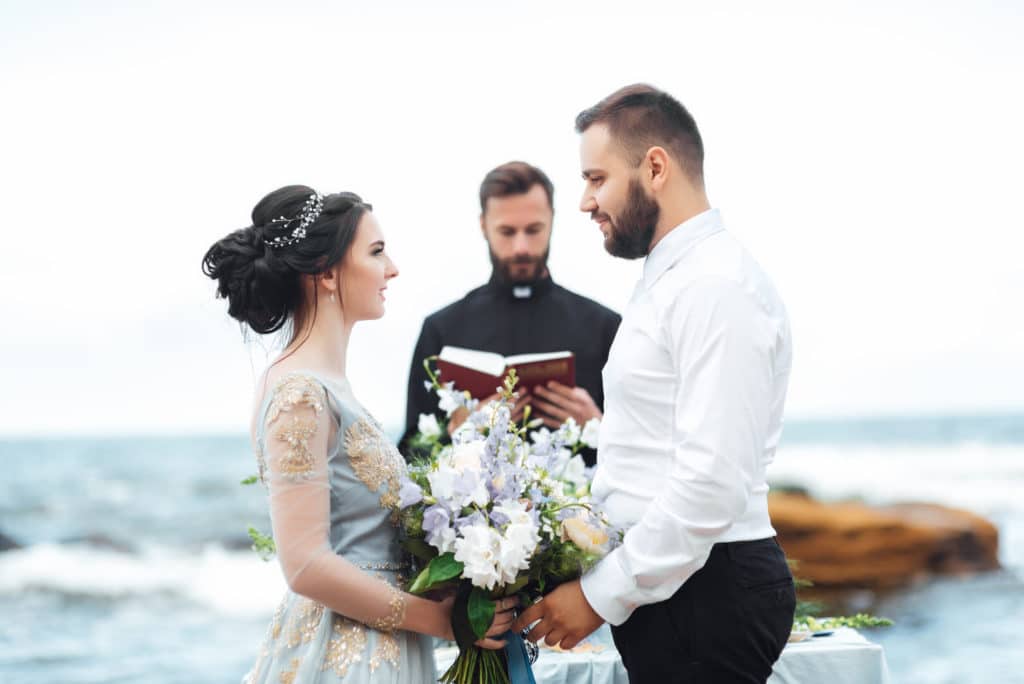 I was a priest for 10 years. Part of the work that I did was helping couples prepare for their upcoming marriage. We covered a lot of topics apart from the immediate details of the wedding. Probably the most important was something I called, “The Important Conversations.”. What I noticed over the years was that many relationships struggled around the same’s issues. The issues were:;

This list of course is not exhaustive and could easily be added to. When I asked if they had discussed those topics before getting married, most couples answered that they had not. I, therefore, suggested to each couple preparing to get married that they should look that the list of topics and find time to discuss them. Most of the time the feedback was that some of the topics were difficult and hard to talk about having.

Of course, this was not unique to couples preparing to marry or those already married in a marriage. In our work world, there are many conversations that are difficult to have. Some of the ones I have heard in coaching conversations are:;

Of course, it’s obvious what we call these difficult conversations. They touch upon important topics that we are emotionally connected to. There is a level of unpredictability about them. Where might the conversation go? Will the person get angry? Will, they shut down?

It is important therefore that we have an approach to dealing with these conversations. I think a helpful way of approaching them is to focus on some preparations before the conversation and then raise our awareness what might be happening during the conversation. I developed a set of questions for each of these moments to help us be more thoughtful in our preparation before and then during a difficult conversation.

1. Goal Of the Conversation

•         What assessments am I making about the situation and the other person?

•         How could these feelings impact the conversation?

•         What emotions could be triggered in me during the conversation?

•         What emotions might be triggered in the other person during the conversation?

For this week’s EQ workout, I prepared a worksheet with these questions to help you prepare for any upcoming difficult conversations. I also suggested a few exercises which might make the conversation a little easier.