EQ WORKOUT #24 The Emotional Intelligence of engaging an angry person 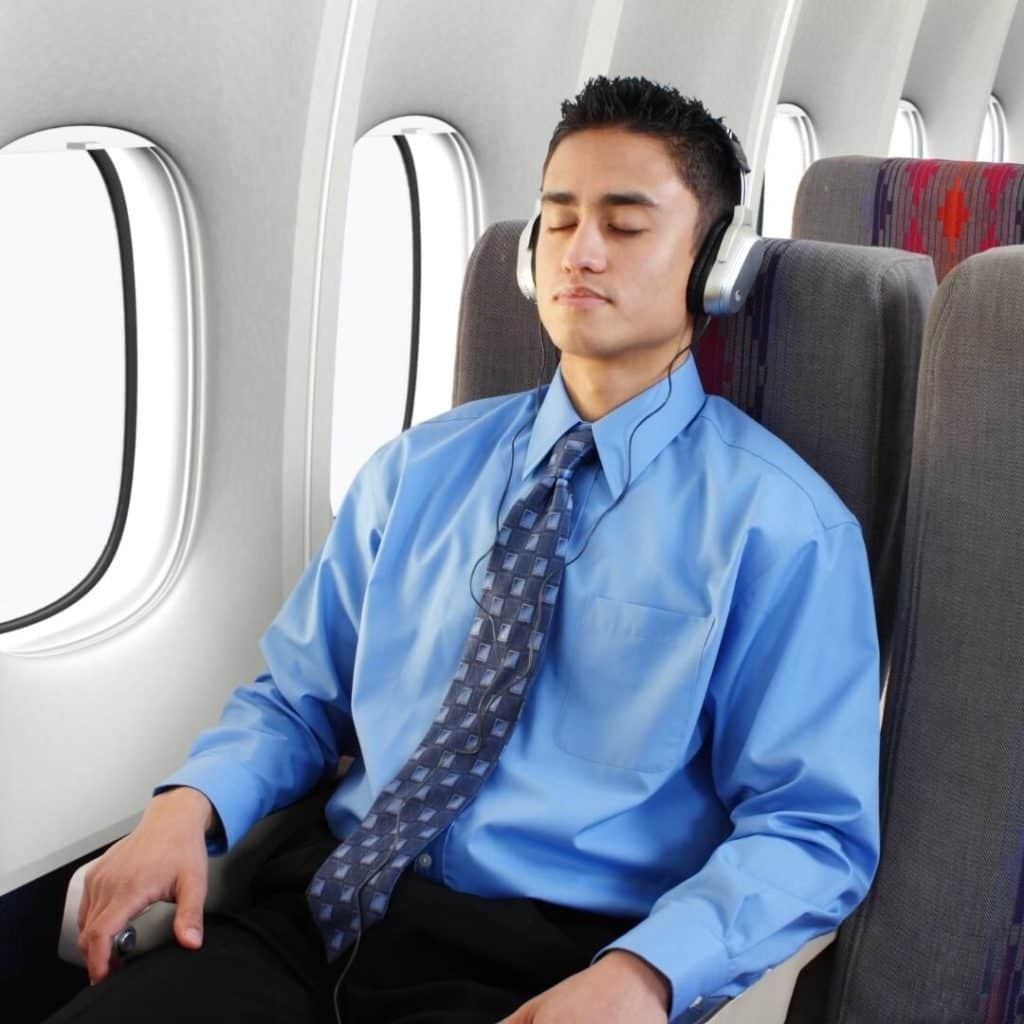 To engage or not engage, that is an emotional intelligence question.

I recently attended a conference in Las Vegas. On my way home the plane was packed. I was exhausted and decided that the best way to pass the flight was to sleep. I went to the bathroom and settled back into my seat and started to recline a little. Suddenly there was what felt like a punch to the back of my seat. This was accompanied by and the man shouting from behind that he was watching a movie on his laptop and not to even think about putting my back.

At that moment I could feel the heat rising with me and my body getting tense with anger. Every fiber in my body wanted to turn around and tell him exactly what I thought which would not have been pretty. In my mind I was also rehearsing some award-winning sarcastic and marks that I could also make. The best I thought was, “you know please and thank you work tend to work better than a shaking the chair. You should try it sometime.” However, I decided not to engage.

Part of this was evaluating the context of the situation and remembering the many different examples of passenger rage we have recently seen on planes. I just wanted to get home the last thing we needed was to stop midway in Kansas. Nothing against Kansas of course. Of course, my didn’t just magically disappear. Inside I was still stewing a little. Why should I have to give up my comfort so you can watch a movie? You seat also reclines, try it!

The flight attendant also past and I was thinking of saying something to her but just then man behind me asked for another drink and she was a sweet and honey. I thought that now my story would not even be believed.

I decided to read a little and within a few minutes my mind moved to something else and eventually I did even sleep a little.

Angry can be a difficult emotion to manage and deal with in another. What makes it difficult is that it can easily escalate and drive us to saying or doing something we later regret.

There are many ways to manage a situation where you are dealing with the anger of another person. Here are three possible responses.

If you are not too triggered yourself pay attention to what the angry person us saying. Are their clues as to where the anger might be coming from? If you decide to engage and have a conversation this can help get to the core of what is upsetting the person.

Now, that’s easier said than done. When the person in front of us is angry and their venting.

It can be very difficult to stay calm. However, that’s exactly what’s required in that moment.

As we said anger is one of those emotions that can quickly spiral out of control.

That is why anger sometimes leads to fight and vicious disagreement is because the anger feeds of the anger of another person. If a person is angry before us and we approach it with a calm demeanor. It lets the person know that we are present, that we are listening but we’re not feeding into that anger. Also avoid saying to the person, “Calm down” as very often that will enrage them even more.

Sometimes we must decide not to engage. We assess that we are triggered and are not in a place to proceed without the situation escalating. In that situation, it might be better to hold the conversation to later or decide that the topic of the anger is not worth bothering about.

This week’s EQ workout is I meditation I recorded on dealing with strong emotions.

You may also like this YouTube video I recently recorded which explores how to improve your communication skills in the workplace.

PrevPreviousEQ WORKOUT #23 Living In Sync with Your Values: An Emotionally Intelligent Trait
NextEQ WORKOUT #25 Being Present – A Sign Of Emotional IntelligenceNext