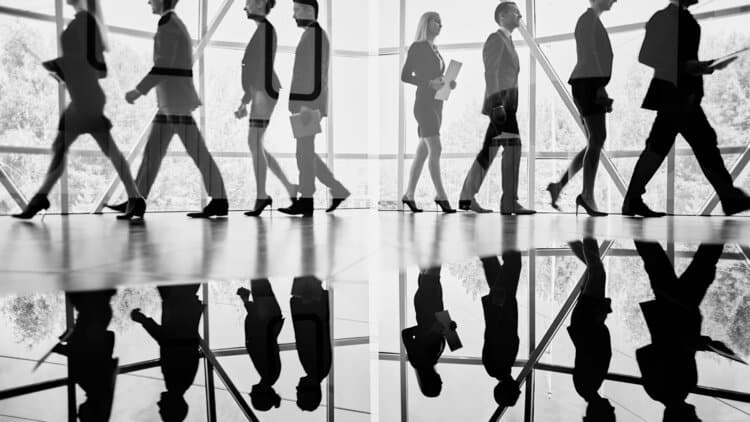 We’ve all heard the expression “If you want something done right, then do it yourself.” We all know people tireless workers who follow this mantra. They get things done and they get it done right. These are the people who stand out and are often are marked for promotion. However, therein lies the problem because the skills that a manager or supervisor needs are very different.

When a staff member gets promoted and becomes a manager, the transition period is critical. They need to press the reset bottom and be prepared to learn a whole new set of skills. The danger is that they will fall into their default mode of “doing” it themselves. Unfortunately, “doers” seldom make good supervisors.

You can hardly fault them for doing this. I was on a call a few weeks ago with a client – who was newly promoted to a management position. Up to this point, she had been a highly successful subject matter expert and had received outstanding reviews for her work. However, after three months into her new position, she felt exhausted and demoralized. As we talked, it became apparent that what was needed was a recalibration of what success looked like. “In my old position when I finished the day, I knew what I had achieved and got done. That’s all gone now and there are days when I feel all I do is put out fires.”

You could just feel the frustration in their voice.

There is a sense of overwhelm which is quite common for new managers. What I have seen so often, in this case, is the temptation to get back into the weeds. Quite naturally, if the new role of a manager is uncomfortable, it is not surprising that comfort is sought in old ways.  This often leads to an unwillingness to delegate, and a tendency to micromanage the team.

What is required is for the manager to become more comfortable in their discomfort – this is much easier said than done. Leadership at times is messy and at times it means working through times of uncertainty and times where there is a lack of clarity. What is called for is the ability to “be” with the feelings that are present instead of “doing” something to take them away.

This is a critical emotional intelligence skill. It’s the self-awareness to recognize the strong feelings that have arisen within and the patience to sit with them and avoid the temptation of turning to reactive “doing”

For this week’s EQ workout, I prepared a set of questions to help managers and leaders to reflect on some of the aspects of their role and the strong emotions that come with it.