How do you read people’s emotions through body language?

Let me tell you, if you have this ability, a whole new world will open up to you. Today, I want to share with you five different channels that will give you data so that, indeed, you too will be able to read people’s emotions through their body language.

Widen the Lens to All Five Channels

You know, each and every one of us has a bias, and this is our bias: our bias is towards words. We are constantly focusing on the words that people communicate with us, but the problem is that words are only one channel of information, and if we’re going to read people’s emotions through their body language then we’ve got to widen the lens. We’ve got to widen it from just one channel to all five channels. We’re going to explore those channels and I’ll also give you practical exercises that you can turn to to help you hone this skill of reading people’s emotions through their body language. So, there are five channels that will help us look at the information coming to us from people. Now, what is a channel? A channel is nothing more than simply a strain of data that is coming from a certain place in the other person’s body. So, let’s go through all five channels.

The first channel is facial expressions. Now the face has 42 sets of muscles and each of those muscles are configured in a certain way. There are 10,000 different facial expressions. However, we know that there are 7 of those which are universal emotions. They are: surprise, fear, anger, disgust, contempt, happiness, and sadness. And the way that those muscles configure in the face is universal. It doesn’t matter what culture you’re in, everyone uses them the same way to convey a certain emotion. Now, while we are able to tell the emotion, we are not able to understand exactly what caused that emotion. So we do have to be careful, even though we are able to tell which emotion it is. Now, it’s important to have two distinctions about emotions in the face. The first is ‘macro-expressions’. A macro-expression is the fullness of a facial expression. Say I’m talking with my friend Henry, and Henry’s mad at me, and he wants me to know that he is mad at me. He may show me an anger expression, and that anger expression can last up to four seconds. It’s clear that he’s angry, and if I’m good at reading other people’s faces I can see that he’s angry and acknowledge that he’s angry. However, there’s also something called ‘micro-expressions’. Micro-expressions are expressions that we are trying to suppress, either consciously or unconsciously, but emotions move so quickly that we’re not fully able to suppress them without some of it leaking out. We call those leaks micro-expressions. They last half a second or less, and if we’re trained well enough, we can pick them up. So, in that same situation, Henry might be mad at me, but he doesn’t want me to know that he’s mad so he tries to suppress that emotion, but a little bit of a micro-expression flashes on his face, and I know that he’s angry. I don’t know why he’s angry, but I’m aware that he is angry. Facial expressions are the clearest channel of all five, and they’re incredibly important because they can give us a wealth of information and help us to respond in the moment knowing what emotion a particular person might be having.

You know, a few weeks ago there was a video that went viral on YouTube. It was all about the woman who tasted kombucha for the first time, and it’s hilarious. She takes it and she has this extreme disgust expression on her face – which is the wrinkling of the nose, and the upper lip goes like this. As she begins to taste it, she goes into this disgust emotion. Another example happened a few weeks ago at a dinner party. Our guest had cooked all day and she was trying some different food. And the person next to me, who I didn’t know, took a taste of the food and all of a sudden I saw a micro expression of disgust. She asked everyone “Did you enjoy your food?” “Did you like this?”, and he said “Oh yes, it was lovely.” But of course, I know that when he tasted that food, there was a little bit of disgust. He tried to suppress that because he didn’t want his guest to know that he didn’t find the food very appetizing. This is the key to understanding emotions in the moment, through the gateway of the face – macro and micro expressions.

The second channel is our body. So we’ve dealt with the first, which is facial expressions, and now we move to the rest of our body. Our body tells us so much information, but what we have to be careful about here is there are no universals. Our body language is very culturally determined. So, very often what we’re looking for are changes in the baseline. What’s the baseline? The baseline is the normal way that a person shows up. The normal movements of their body that you can see in a relaxed conversation. And so, when there’s a change it’s something to be curious about, something to be interested in. So, say for example you’re having a conversation, the person’s very relaxed, and then all of a sudden there’s a change in baseline. All of a sudden you see, from this open body, they begin to get a little more closed. Or perhaps you start seeing some manipulators (and manipulators are: when a person is anxious, they start to rub one part of the body against the other), or perhaps you see a change in their illustrators. And the illustrator happens whenever we are explaining different things, we’re using our hands almost to illustrate what’s happening. Well perhaps there’s a change in illustrators, perhaps we’re using them more, or quicker, or perhaps we don’t use them at all. All of those should be noted and make us curious about what’s happening in the moment. What was happening in the conversation? Why was there a change? Was there any particular question? Was there some emotional weight that we were dealing with? All of those can give us clues to what’s happening in the moment.

The third channel is the voice, and what we’re looking at there is the volume of the voice. Does the volume get lower or does the volume get higher? We’re also looking at the tone of the voice. This is where the voice sits in the scale – is it higher in the scale or lower in the scale? And yet again, just like the body, we’re looking for changes. Are we seeing increases in volume or decreases in volume? Are we seeing changes in the tone of the voice? What we know is that certain emotions evoke changes in the voice. So, say for sadness, we can expect a lowering of the tone and a lowering of the volume. For anger, it’s the opposite. We can expect to see an increase in volume, and we can expect to see an increase in the tone. All of those give us signals to emotions in the moment.

The fourth channel, which is the second element of the voice, is vocal flow. And what we mean is changes in the flow of the conversation. So sometimes what happens is all of a sudden a person starts introducing different forms of filler words, ‘uhm’ and ‘if’ and ‘you know’, and there’s a stumble, and that’s something to be really interested in what’s happening in that moment. Or else there’s long pauses. Or else the speed, the flow of the conversation, increases. Again, all of this invites us to be curious about what has changed and why it has changed and what’s the context around the conversation that might’ve happened.

And then the fifth channel and the final channel is vocal content. It’s the words themselves where we often have so much bias towards. But again, we’re looking at how the words are used. Is there any emotionality around the words? You know, I’ve been in conversation where a person is identifying a certain emotion and then all of a sudden really what’s being expressed in the words that are being used and everything else is not congruent with that emotion, but rather it’s another emotion. So, the words can really help us once again to identify emotions in the moment.

So there you have it, all five channels: facial expressions, the body, the voice, the vocal flow, and the vocal content.

All of them go together to help us read people’s emotions in the moment. Now, how do you expand on those skillsets? Well, luckily there are some wonderful websites which can help us work on our micro and macro expressions. Paul Ekman – who was really the scientist, the psychologist, who discovered this phenomenon – on his website offers some training courses as well. We can also turn to television. One of my favorite shows is survivor, and why I love survivor is because of the tribal council. Because, some shows are really scripted, you have to be careful, you’re not really sure if people are being genuine. But in that moment you’ve got a situation where people are highly stressed and it’s a great way to look at emotions, to look at the body language and to read some emotions. Also, the news can provide us with wonderful opportunities to see – can we read certain emotions? Can we look at the body language of people who are being interviewed and perhaps under a little bit of pressure?

What I invite you to do is to find the exercise or find the channel that you want to work at. Because sometimes one channel is better than others, and we find we have greater skills in one channel over the others. There are wonderful ways that we can develop the skill set to help us truly be better at reading emotions through other people’s body language. Imagine being able to read people’s emotions through their body language. What kind of superpower would that add to your ability at work?

If you want to jump a little bit deeper into this area, we provide two and three day training courses, which really dig deep into those five channels. If you want more information on the next one, please visit microexpressionscourse.com 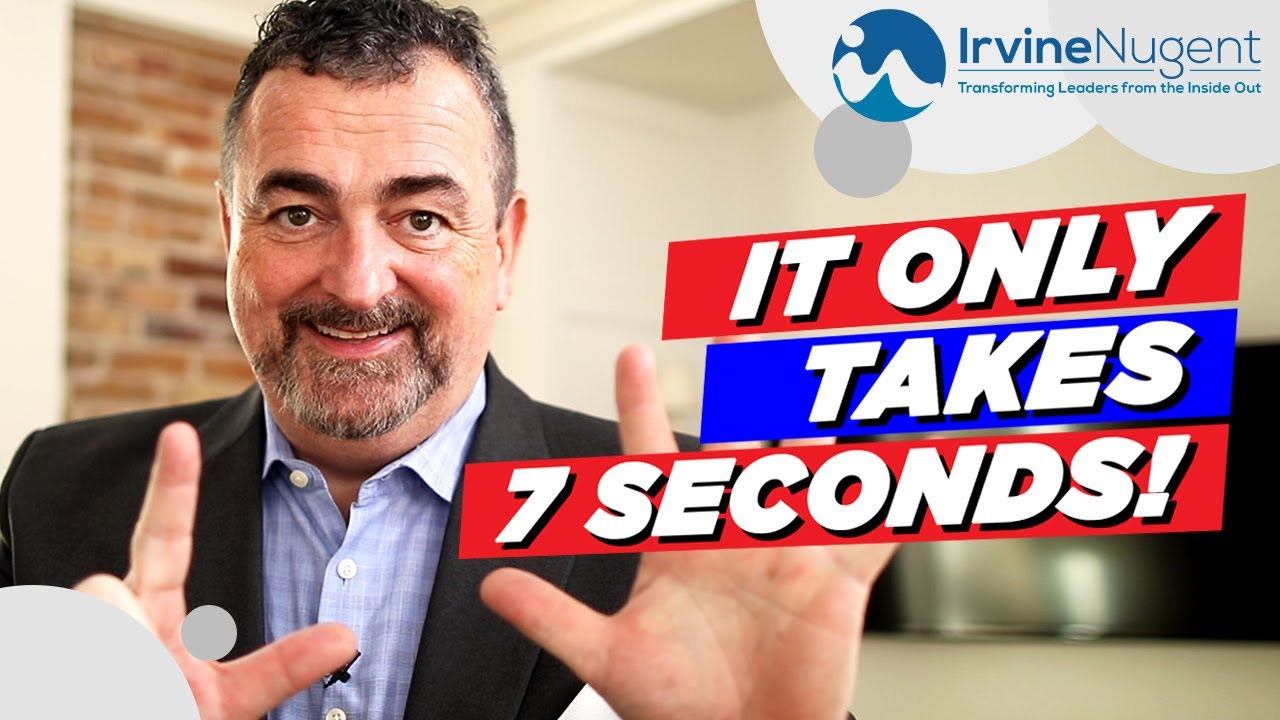 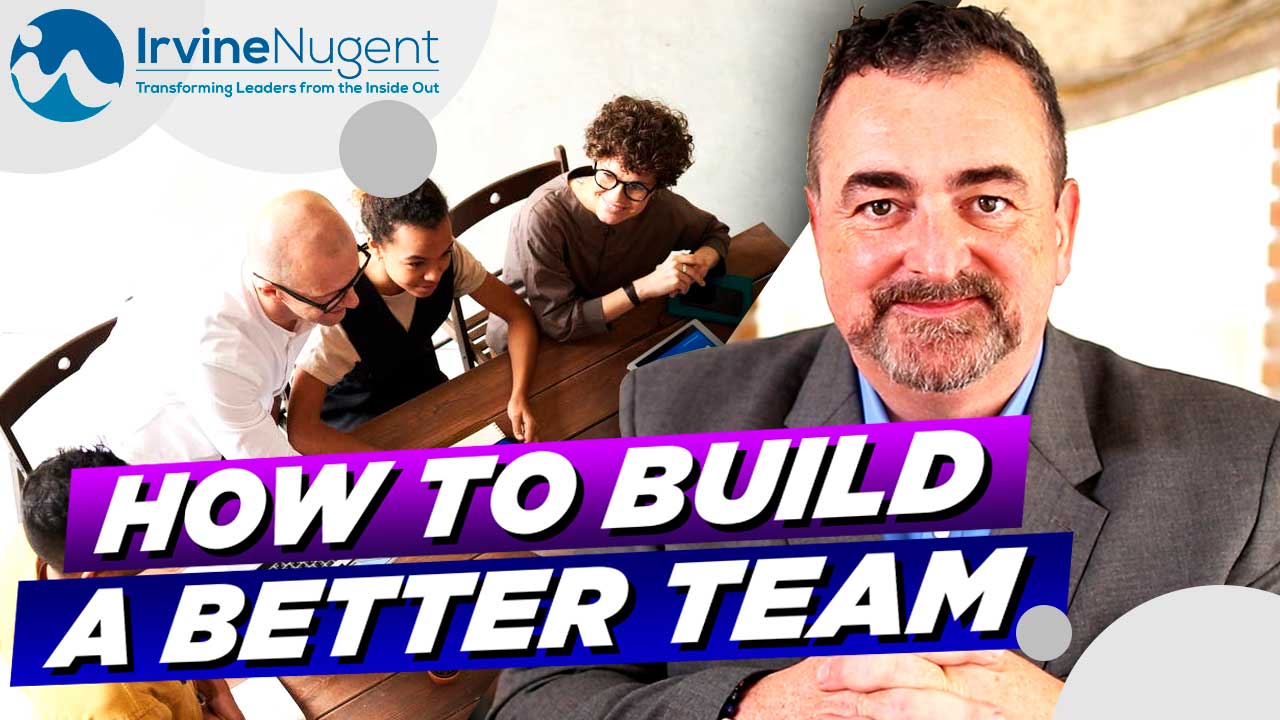 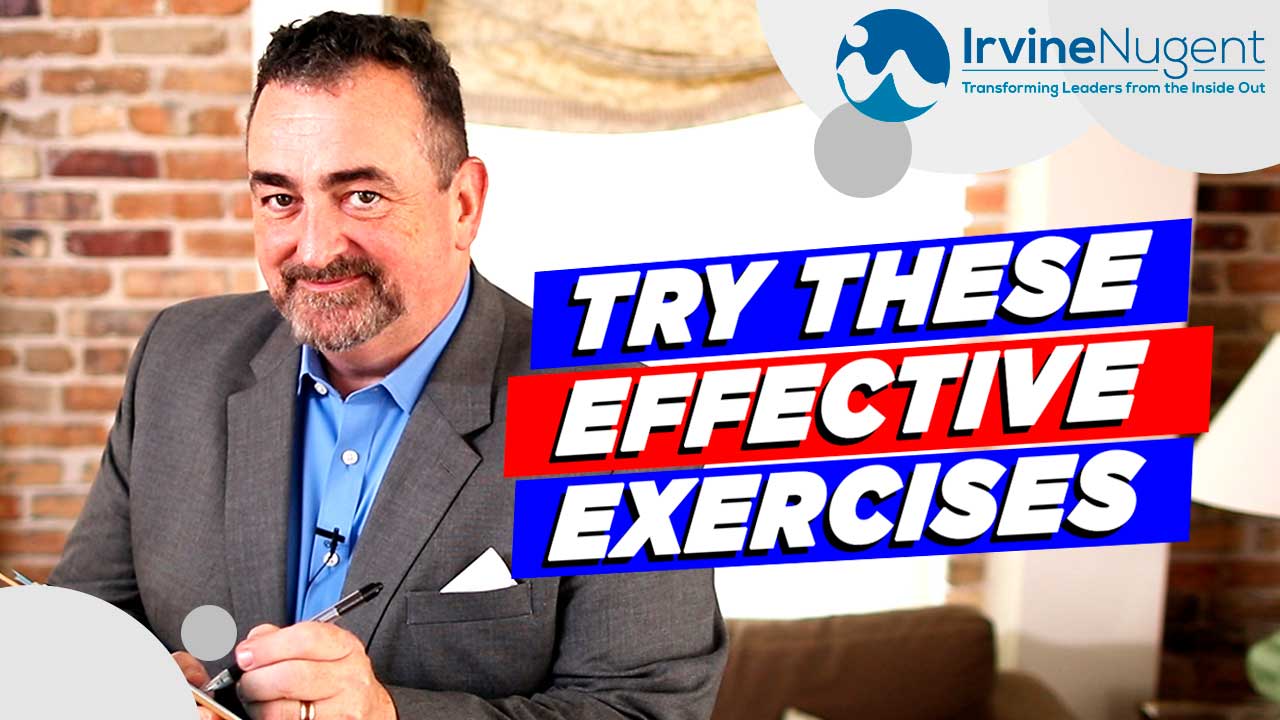 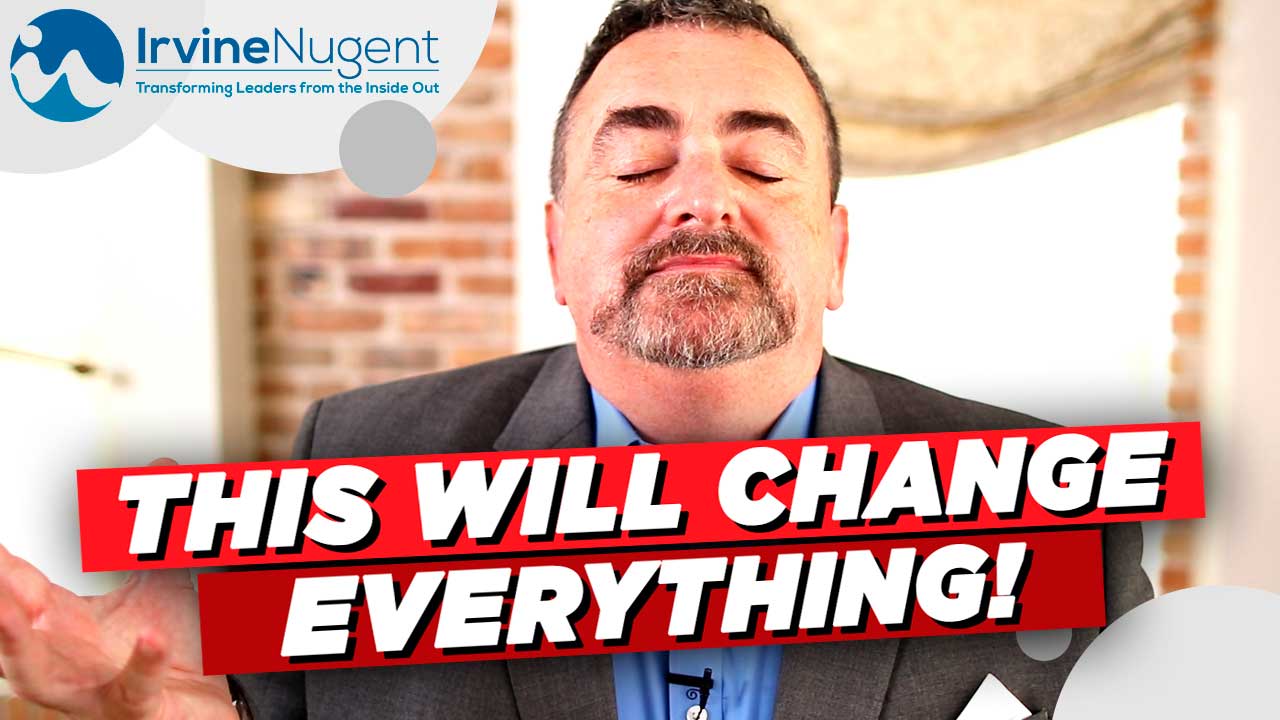