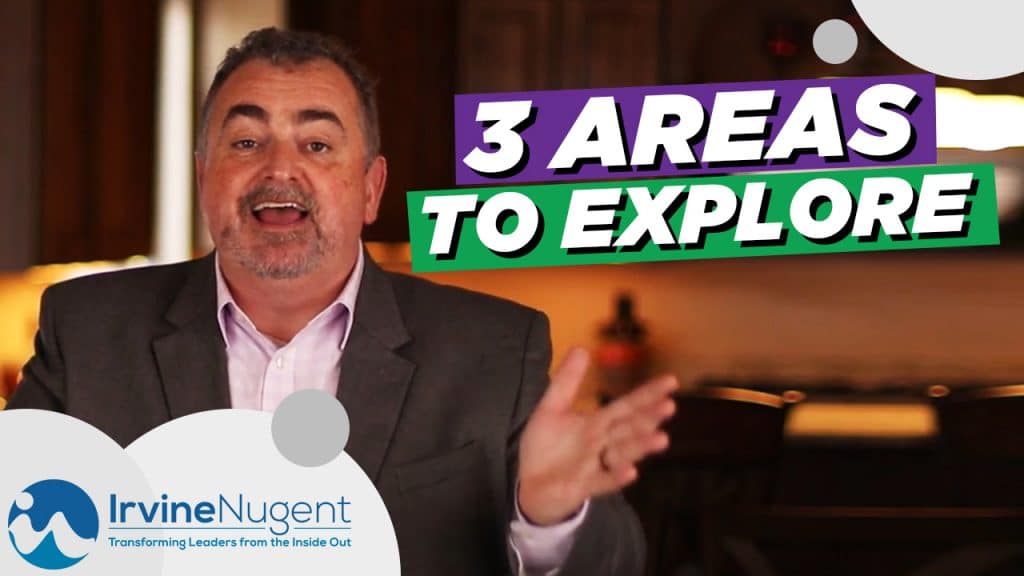 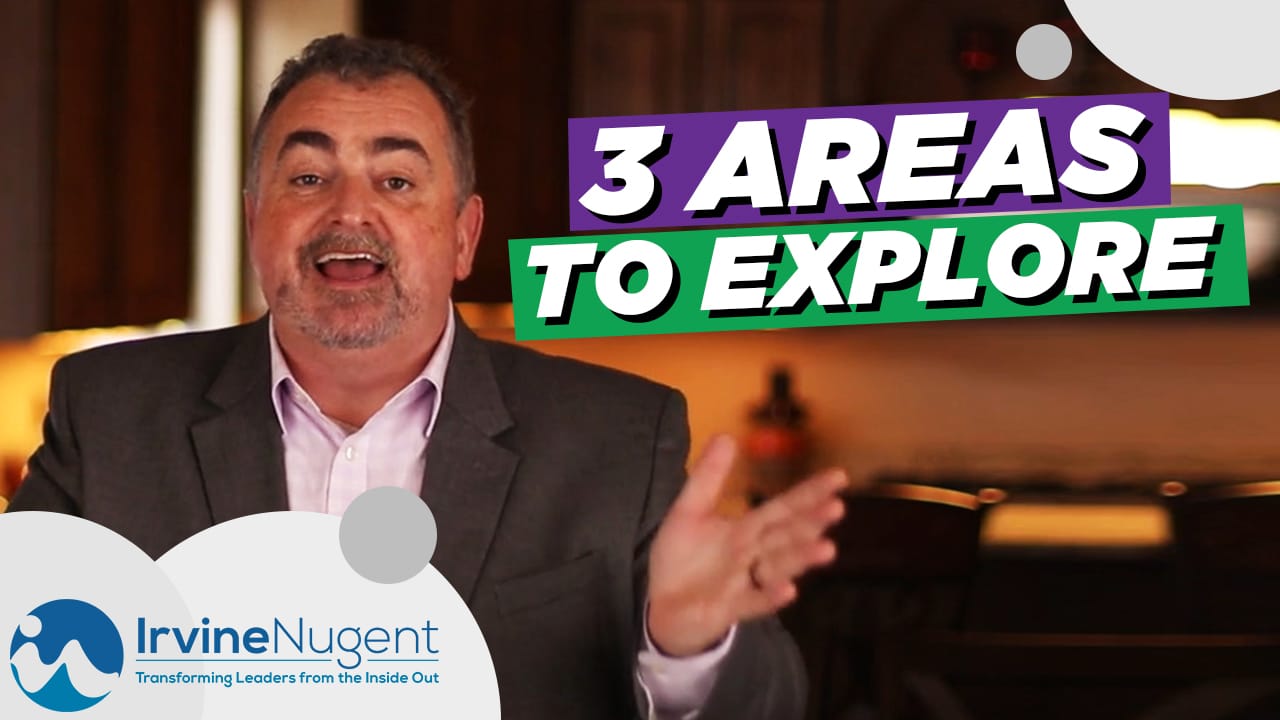 How to have better impulse control at work

Have you ever heard of the Marshmallow Test? It’s an experiment by scientists where a marshmallow is placed in front of kids and they’re told to eat them later. Some kids couldn’t resist and ate it right there and then and later on in life, the kids who were able to control the impulse to eat the marshmallow were shown to be more successful! Watch this video to learn how to control your impulses in the workplace! 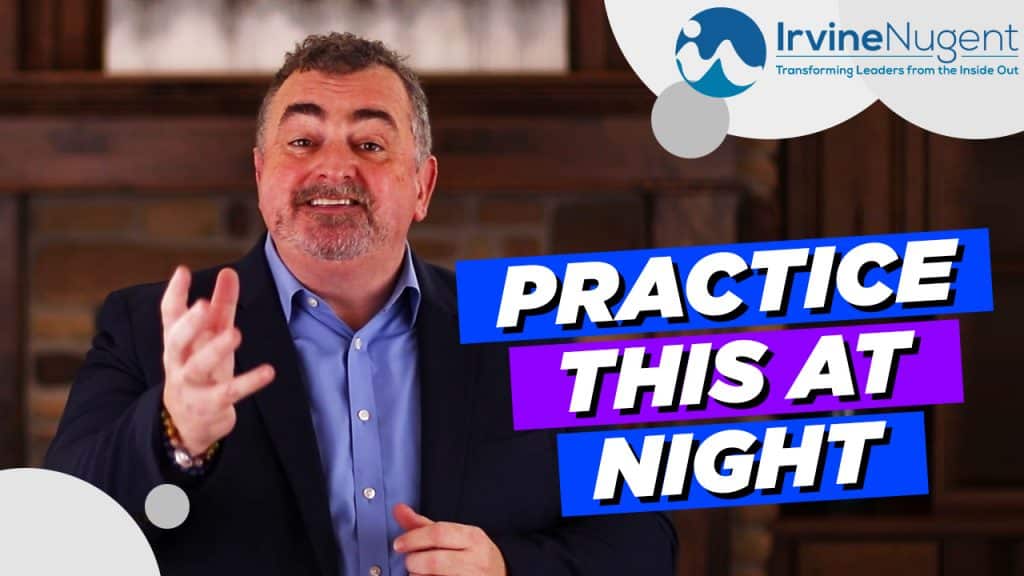 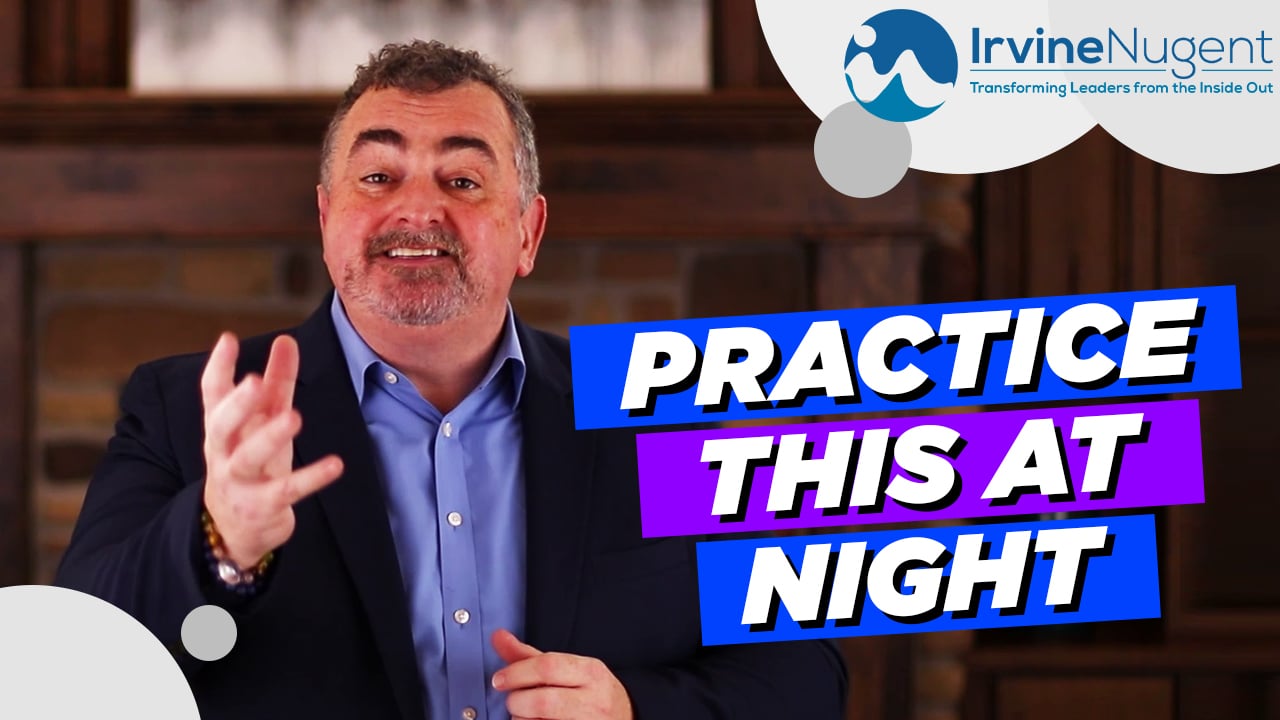 How to increase your self awareness in 3 simple ways

The wise philosopher Socrates once said, “Know thyself.” Knowing yourself is the first step to maximizing your potential as a leader. Learn more about your emotional and physical aspects by watching our video on three simple ways to increase your self-awareness!