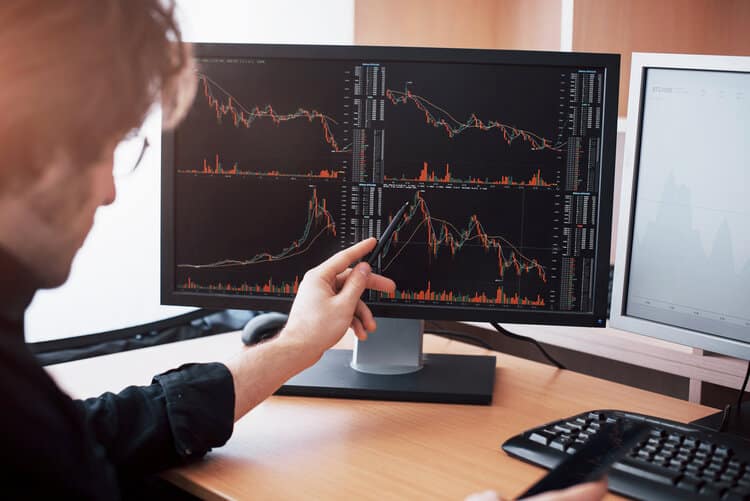 In the past few years, I had the delight of being able to work with medical leaders in the health care system. I led training courses in emotional intelligence and executive presence. In a section in which we were talking about the impact of emotional triggers on our presence in meetings and presentations, I mentioned an exercise called visualization and I was pleasantly surprised to see most if not, everyone’s eyes light up.

It turned out that not only were they familiar with the exercise but, in fact, they actually used it in preparation for upcoming surgeries. One of the surgeons explained that the evening before surgery she now had the habit of mentally visualizing the upcoming procedure step and step. At times If the surgery was high risk and a certain step might prove difficult, she would also visualize responding to something unexpected happening and successfully navigating it to the desired outcome. She also said that she repeated this while scrubbing in for the procedure. I asked her what impact this routine has and she responded that she felt reduced anxiety and experienced greater focus. She explained that she got the idea from her years in college sports which introduced her to the practice.

In relation to her experience, elite athletes have been using forms of visualization for many years to enhance their preparation and make sure they are performing at their peak. Just watch the beginning of an athletic race and you will find athletes mentally rehearsing the race before them. If it’s a hurdle race, you might see them moving their arms or legs as they envision going over the hurdle.

We now understand that there is indeed science behind this practice. As far as the brain is concerned, there actually is not much difference between performing an action and imagining performing that action. Indeed, repeated visualizations of action create physical changes ranging from muscle strength to brain pathways.

Visualization can also be a powerful tool in helping us expand our emotional intelligence. Think about some reactive behaviors which you’ve observed that are not serving you or the team you are in. Now, think of other ways that you could respond in a less reactive manner. What would that look like? What would it sound like? Can you imagine yourself doing it? I had a client – let’s call him Jeff, who found himself shutting down at meetings when Mike spoke over him. He disliked his aggressive manner. This of course had a personal cost in that Jeff was getting more frustrated and passive-aggressive towards Mike. It also cost his organization in that Jeff’s voice was lost especially at times when it was needed.

Jeff started to use the visualization tool to think of another way of responding to Mike. He saw himself being firm but polite and letting Mike know he was not finished. After visualizing this response for a week before the next meeting, I was excited to learn from Jeff that this time, he was able to stop Mike and finish his idea. Interestingly he said It almost felt like deja vu and that he had practiced it so often that he felt less anxious in holding his ground.

For this week’s EQ workout, I mapped out a step-by-step approach to visualization. I suggest you think of behavior you want to change. Perhaps one you’ve noticed after you have been emotionally triggered.

You may also like this YouTube video I recently recorded which explores how to better regulate your emotions at work.